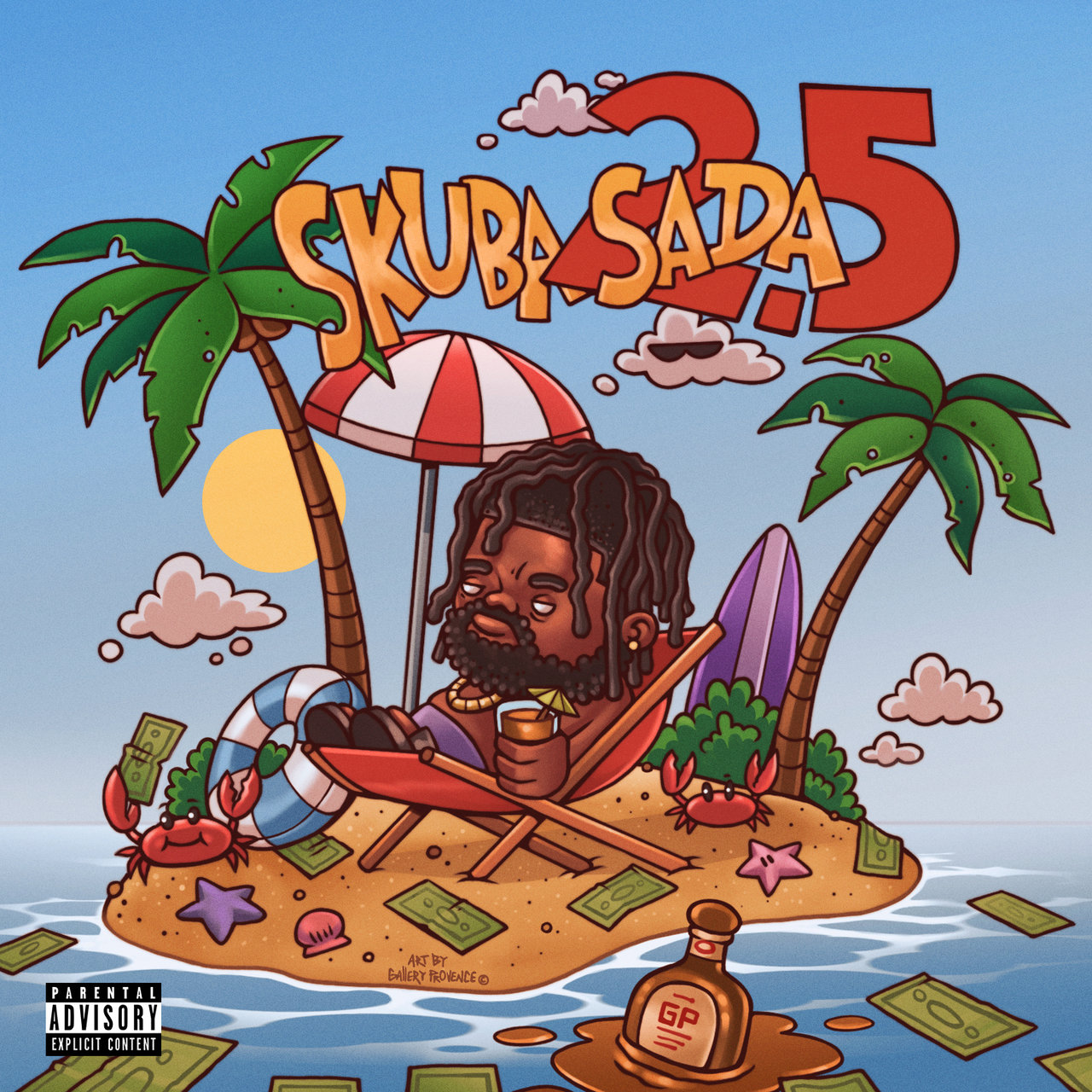 The Joe Budden Podcast Episode 519 | With All Due Respect 

“Bricks & Bags” is a collaborative project between French Montana, Jadakiss, and Benny The Butcher.

On April 6, 2020, Sada Baby released the deluxe edition of Skuba Sada 2, a continuation of the fan-favorite series originally released in 2017. A two-disc reissue of Skuba Sada 2.5 serves as a holdover for fans until the third edition of the series launches. Skuba Sada 2.5 contains contributions from Skooly, Snoop Dogg, Trap Manny, 94fatso, and more. Several singles have preceded the project, including Snoop Dogg-produced “2 Freaks” and the “Bop Stick.”

Among the Gold-selling hits from Skuba Sada 2 is the smash hit “Whole Lotta Choppas (Remix)” performed with Nicki Minaj along with other hits like “Slide” and “Pressin” with King Von and “Aktivated,” “Black Harlow.” Among the guests and production credits of this album are Hit-Boy, Helluva, Big Sean, RJ Lamont and more. The Heatseekers Albums chart on Billboard’s 2020 site featured Skuba Sada 2.

In a recent episode of the “Big Facts” podcast, Sada Baby was joined by DJ Scream, Big Bank, and Baby Jade to discuss his rise to fame, his life in Detroit, and much more. During the show, the 29-year-old emcee also offered advice to anyone interested in breaking into the entertainment industry.

“I would tell them that they need to become realists since that’s the only way I can be honest with myself. As a musician, I learned not to hold my breath and wait for positive things to happen because they might not come with the music. I am not trying to be a jerk. Being realistic is a priority to me. When I say, “Bro, if that crap’s there, it’s there, and someone knows it’s there, and someone will continue to provide you with positive energy in order to continue rapping, however motherfucking you wish.”

Dom Kennedy and Hit-Boy team up for “Corsa”