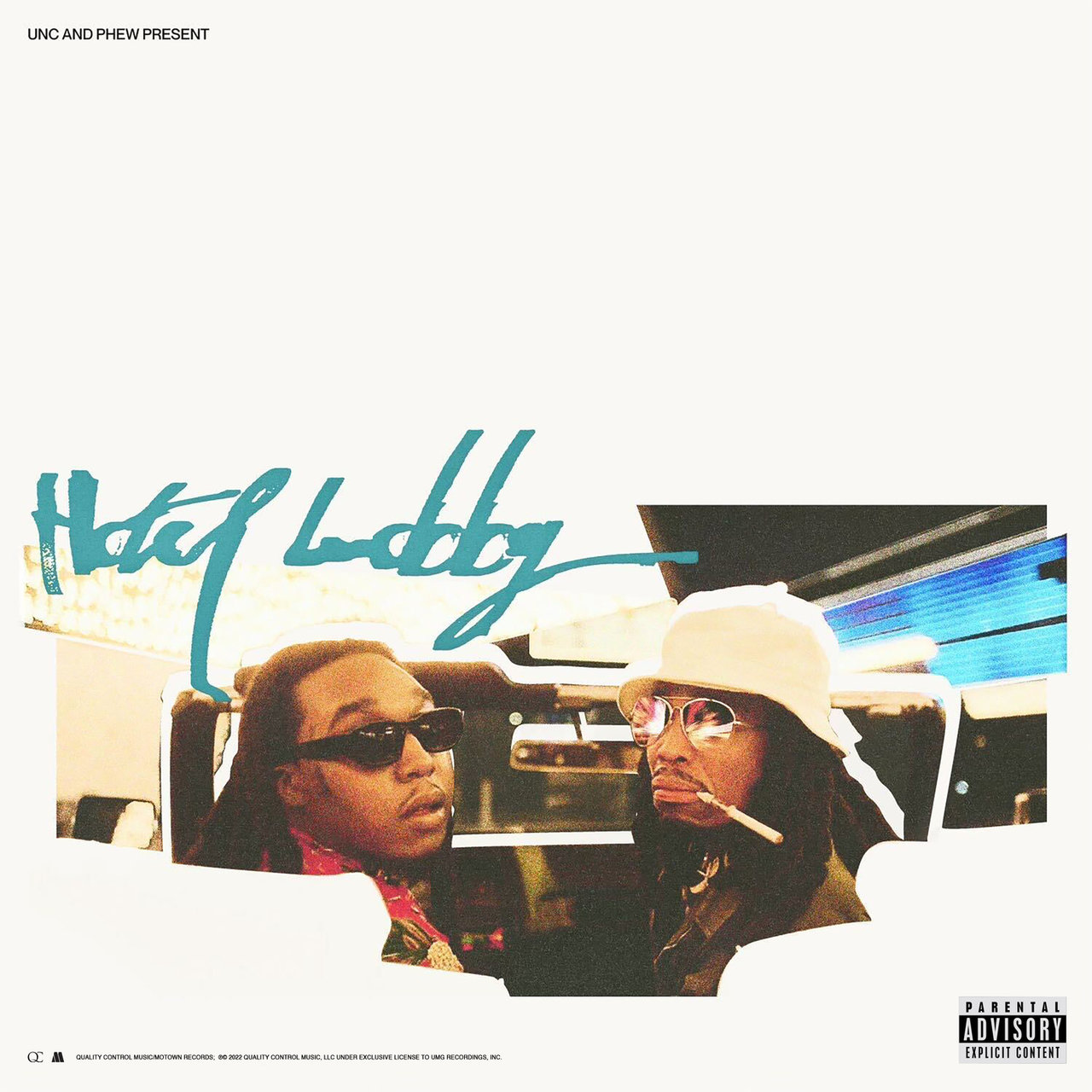 Earlier this week, Takeoff and Quavo announced their latest single “Hotel Lobby” through their collaborative alias, Unc and Phew. Despite rumors of internal squabbles following the announcement of the song, “Hotel Lobby” appears to have been teased on Migos’ Instagram account since February. Takeoff and Quavo once again exhibit their well-documented musical chemistry on their new track:

Offset clearly isn’t involved in Unc and Phew’s creation, which has raised eyebrows. Offset has also been criticized for no longer following Quavo or Takeoff on Instagram, heating up the rumor mill that none of the parties have confirmed yet.

As part of their Culture series, Migos released the third installment last year. The album featured 19 performances from Drake, Future, Polo G, Juice WRLD, YoungBoy Never Broke Again, Justin Bieber, Cardi and Pop Smoke. The singles featured on Culture III included “Straightening” and “Type Shit”, which featured Cardi B. The deluxe edition of the album arrived less than a week after its debut.