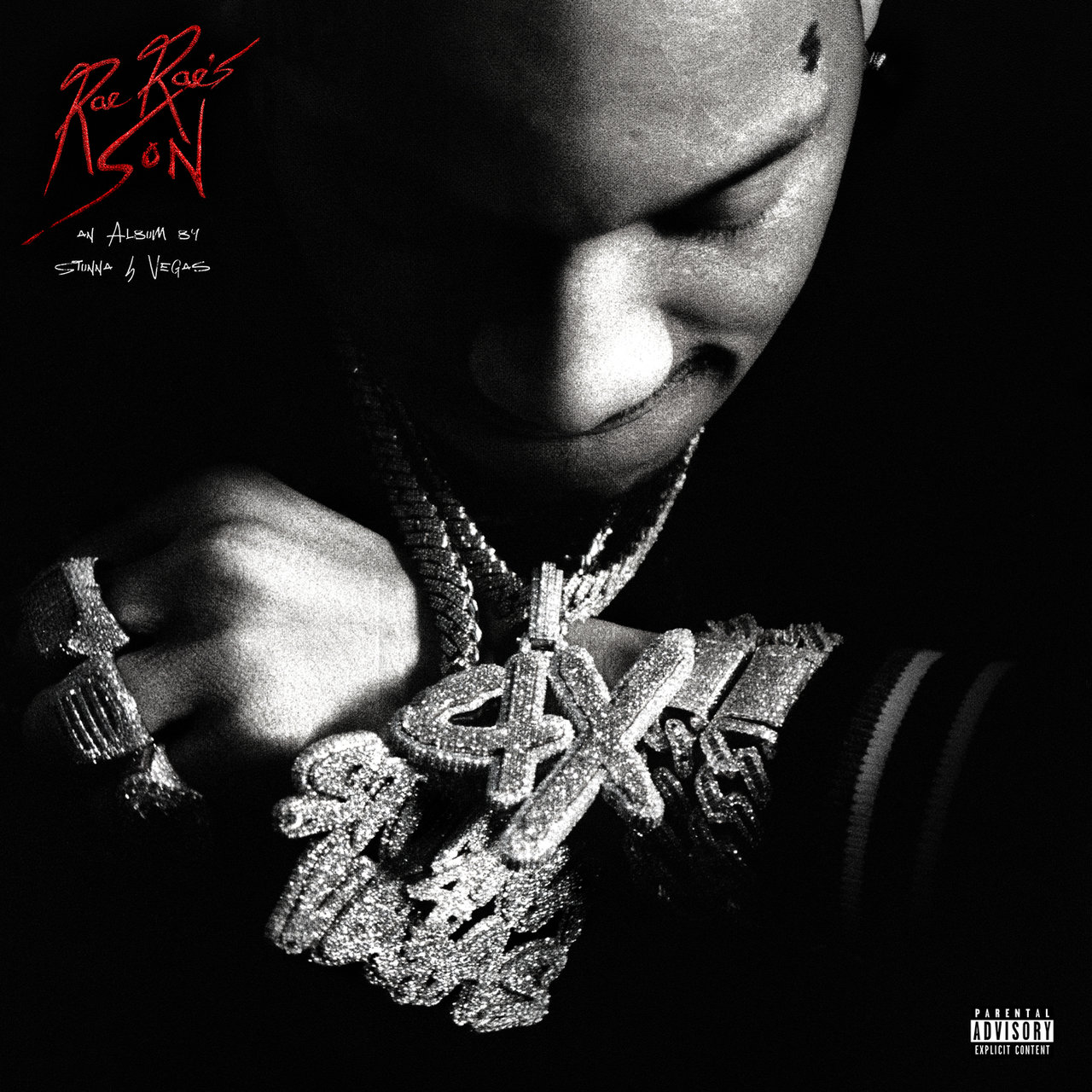 The Joe Budden Podcast Episode 512 | Charge It To The Game 

Ownership Is Longer Than Your Life | The Joe Budden Podcast 

The debut album of Stunna 4 Vegas’ Rae Rae’s Son will be released through Billion Dollar Baby Entertainment and Interscope Records tomorrow (May 20). The 12-track effort was led by previous hits like “Pay Me To Speak,” and the outro track “Sad Song” by Spinnabenz and “BMF” with Icewear Vezzo. Earlier this year, Rae Rae’s Son debuted with the city-centered film “Suspect” which set the tone for the remainder of the series:

This month, Stunna 4 Vegas will hold three concerts to commemorate the release of his new album. The concerts will take place in Charlotte, Dallas, and Billings. The Billion Dollar Baby signee will be accompanied by SSG Splurge and YRB Teez throughout this tour.

Tunna 4 Vegas has been active on the music front for a couple of months, releasing loose tracks such as “WTW,” “BIG 4 Flow,” “Steel (MMKK),” and “No Diss” from YRB Tezz and “Go Nutz,” “Activated” featuring GetRichZay are available for fans to listen to. He presented BIG 4x and Welcome To 4 Vegas in 2020.