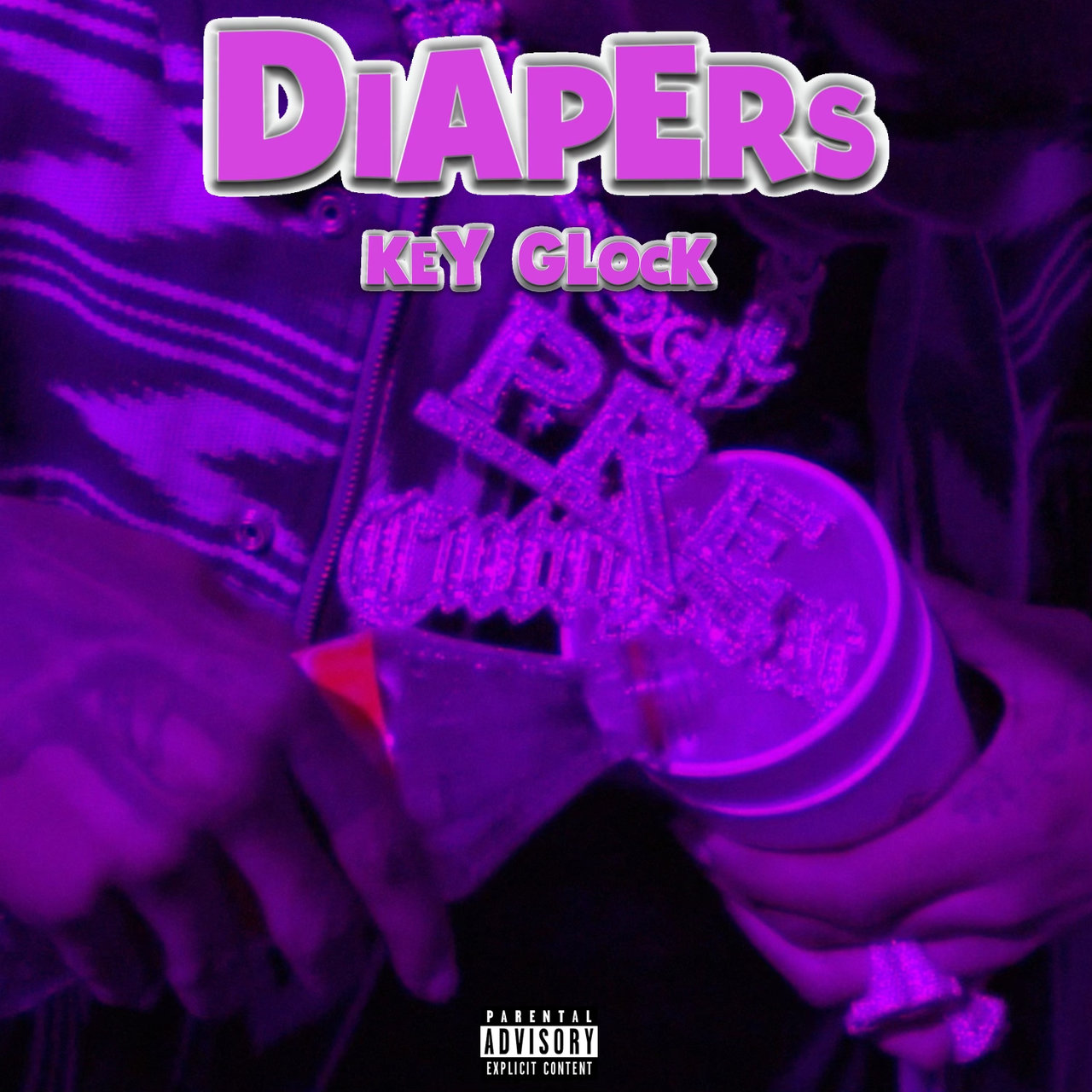 It is official that Rihanna is coming back to music with “Lift Me Up.”

It was just a few months ago that Key Glock released the deluxe edition of his Yellow Tape 2 project. The project contains 10 new tracks that have been widely praised. It has since been announced that Memphis singer will be releasing music videos for tracks such as “Grammys,” “Pain Killers,” “No Choice,” and “Something Bout.”

Originally released in November of last year, Yellow Tape 2 includes 20 hard-hitting cuts without any bonus content. Sadly, he did not have many opportunities to celebrate the album’s success. This is because he was devastated when his business partner, collaborator, and closest friend Young Dolph was killed in Memphis. His “Proud” track has been a touching tribute to Dolph since then, revealing how deeply affected he was by his passing.