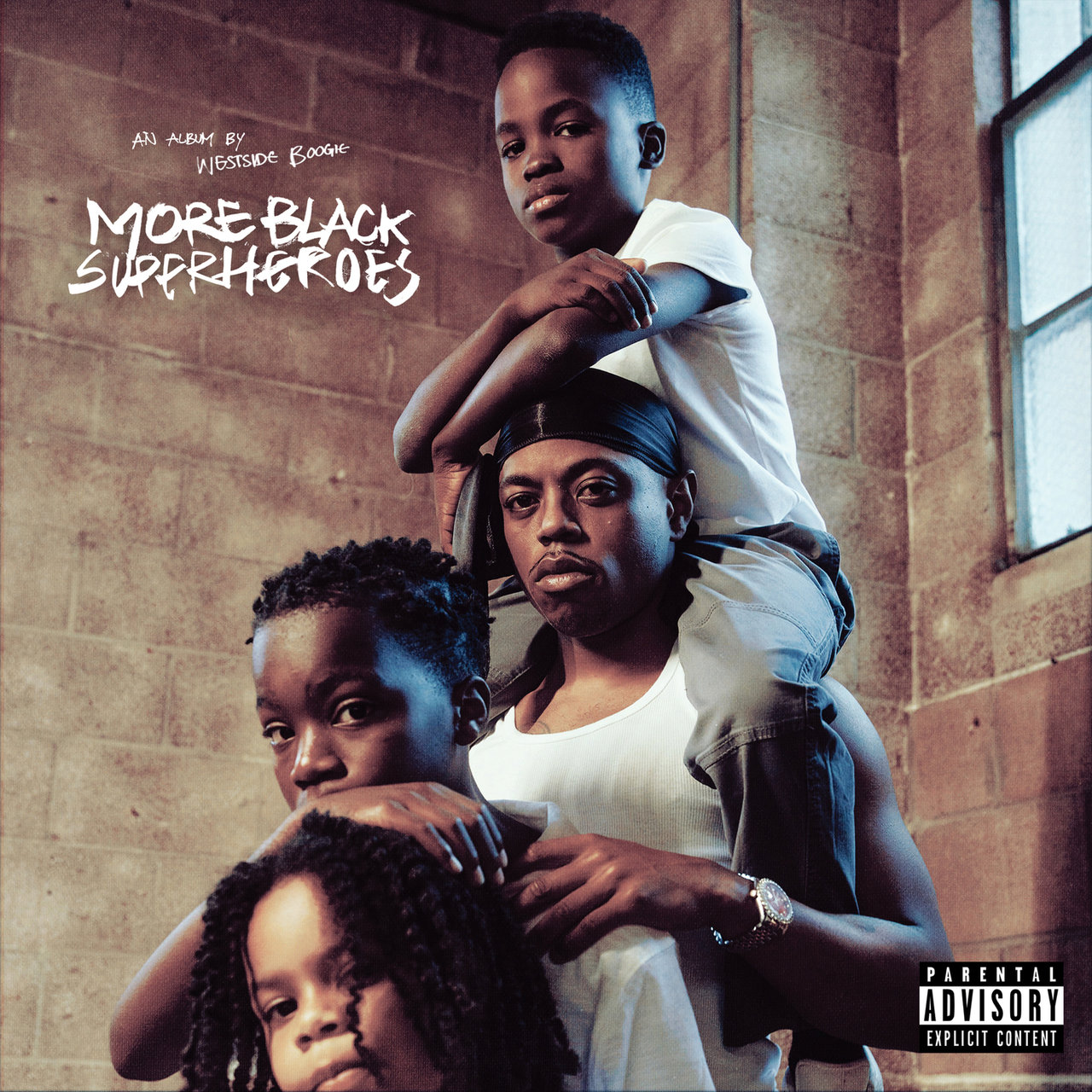 Fans of the Westside Boogie should be excited. More Black Superheroes is the second studio album from the Compton emcee, and it contains 12 tracks, with features from Smino, Soulja Boy, Mamii, Teezo Touchdown, Snoop Dogg, Kalan. FrFr., and more.

The album will be released on August 11th and Boogie will be blessed with another single called “KILLA MODE,” which he collaborated on with Storm Ford, provides viewers with a taste of what to expect from the album:

In the beginning, Boogie gained popularity through his various mixtapes, including Thirst 48, The Reach, and Thirst 42, Pt. 2, one of which included well-known cuts such as “N***a Needs,” “Won’t Be the Same” and “No Way” featuring Ayo the Producer. After signing with Eminem’s Shady Records, Combs released his sophomore album in 2017. He followed up that release with an official debut album Everythings for Sale, which included 13 tracks and cameos from JID, Eminem, 6LACK, Snoh Aalegra, and others. As a result, he has appeared on songs from a wide range of peers, such as Reason “Trapped In,” Jay Worthy “Bellin,” Courtney Bell “Lion’s Den,” and SiR “Rapper Weed,” and has also released tracks such as “Expose Me” and “Fade.”