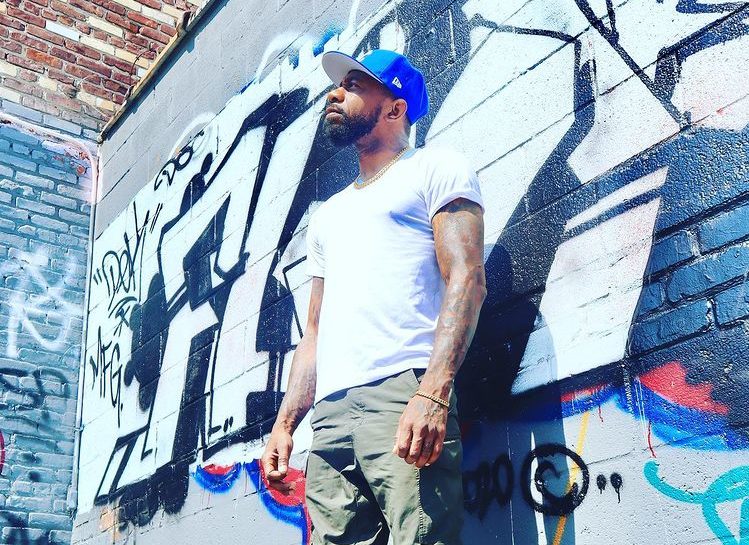 In the music industry and entertainment industry, new talents are emerging every day while old ones are reappearing. This story of Zilla Cartel is the tale of the resurfacing of an old talent destined for greater glory than ever before. In anticipation of his “Monsters Do Exist” album, Zilla Cartel has released “Top Down” to his fans.

Zilla Cartel’s “Top Down” is a stunning piece of music crafted with such creativity and expertise, fit for an artist such as him. Zilla Cartel is not just a space filler, he aims to add his mark to the sands of time.

When he was nine years old, Zilla Cartel started his hip-hop career. Rakim and Big Daddy Kane were among his favorite MCs. These MCs also sported loads of cash, jewelry, and women, but were poetic masters. Zilla Cartel became enthralled by these men for their style and wealth. In the present day, Zilla Cartel draws inspiration from legends such as Big, Nas, Jay-Z, Big Pun, Scarface, Raekwon, and The Lox.

Digital streaming platforms like Tidal, Spotify, and iTunes are now offering Zilla Cartel’s “Top Down.”. Zilla Cartel is releasing two new singles before the “Monsters Do Exist” album is out on Halloween.