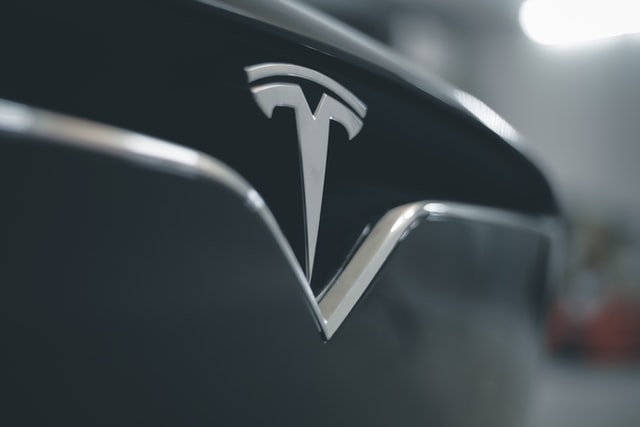 A former Black employee of Tesla’s San Francisco Bay Area facility claims that he suffered from racism and a hostile work environment. He has been ordered to pay nearly $137 million by a court. An eight-person jury ruled on Oct. 4 that Owen Diaz had been abused while working for Tesla as a contracted employee. In punitive damages, he received $130 million and in compensatory damages, he received $6.9 million.

According to Lawrence Organ, Owen Diaz’s attorney, a jury heard him and heard what he said. They told Tesla that what they did was wrong, since they heard one of the country’s richest companies.

Diaz, who worked as a contract elevator operator at Tesla’s Fremont facility from 2015 to 2016, claimed he was harassed and called racist epithets daily by other workers.

Plaintiff Diaz claims that workers left graffiti and swastikas at the factory and drew racist symbols on the walls. Also, he claimed that supervisors did nothing to stop him from hearing racial slurs, including the N-word. The lawsuit maintained that Tesla’s progressive image was a fig leaf concealing its regressive and discriminatory treatment of African-American workers.

Earlier this week, Tesla’s vice president, Valerie Capers Workman, wrote a blog post on the company’s website asserting that “these facts do not justify the verdict” that the jury reached. The team recognizes that we haven’t been flawless in 2015 or 2016.” “We’re not perfect,” she said. Although we have made significant advancements since then. The company continues to improve in how it handles employee concerns.”

Previously, Tesla denied knowledge of any racist behavior at its plant, which employs approximately 10,000 workers. Despite this, it is not the first time that the firm has been accused of stirring up a racially hostile workplace culture. Tesla employee Melvin Berry was awarded $1 million after a judge ruled supervisors called him racial slurs and violated other racial harassment rules.