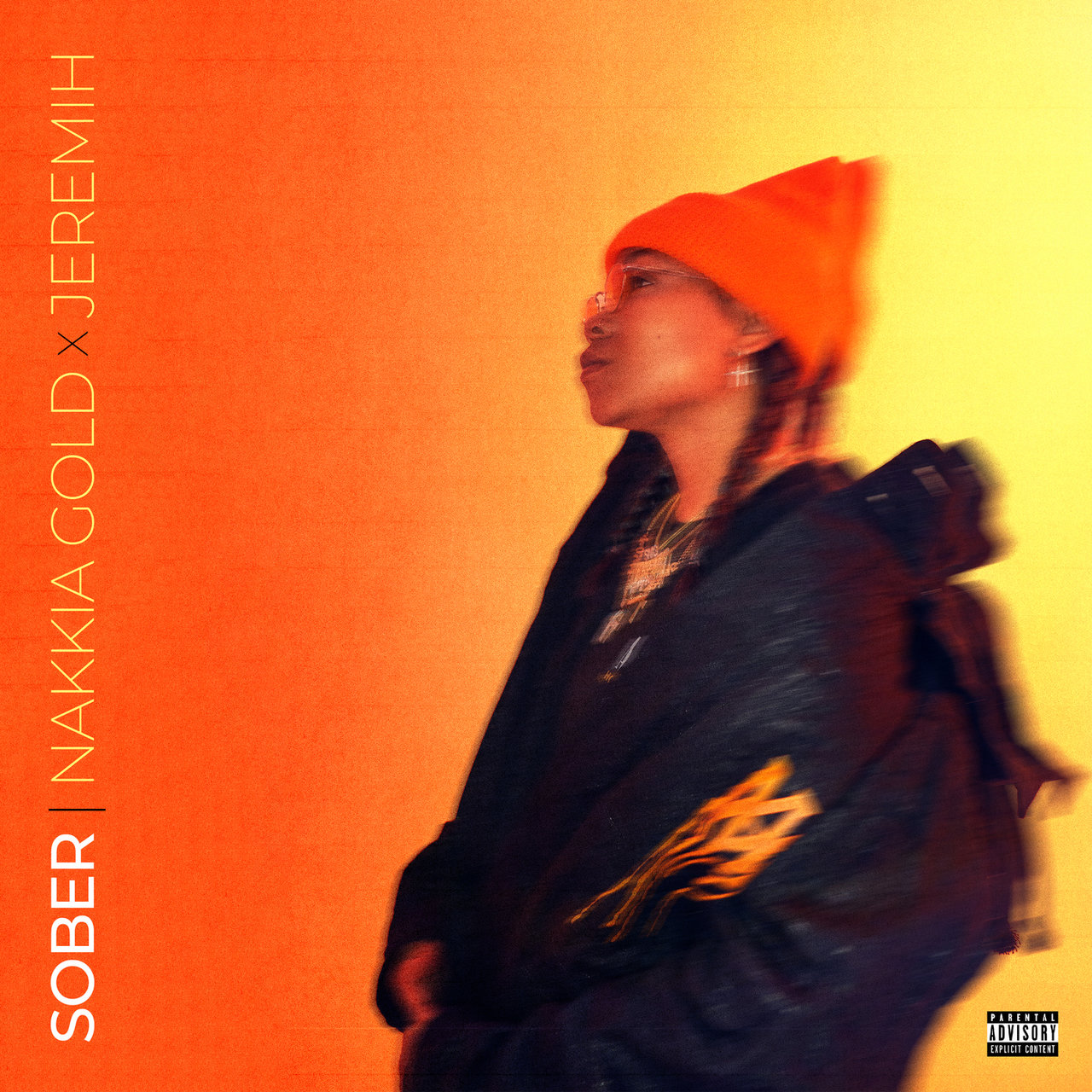 With “Nothing Even Matters,” SiR returns with a new visual.

In new video for “The Best Part of Life,” SAINt JHN lives it up

It has been a while since Nakkia Gold released a single, but now she’s back with a banger, “Sober.” This emotional track speaks to the hurdles many people face in toxic relationships. Featuring some production from Grammy-winning collective, 1500 or Nothin’, the duo comes together on “Sober.”

Additionally, Nakkia explained why Jeremih was the most appropriate choice for the feature and the inspiration behind the track. In unhealthy relationships, there are a lot of ugly truths that remain unspoken, the singer states. Jeeremih and I have both been in messy situations in the past that put us in difficult situations and forced us to make tough choices. We sometimes have to deal with the truth.”

Nakkia is the most recent music talent to emerge from South Los Angeles. Some of her most popular songs include “JUSTICE (Get Up, Stand Up)” with Bob Marley, Wiz Khalifa, and The Wailers as well as “Trap Santa” with DDG.

As far as Jeremih’s music is concerned, he recently joined Hitmaka, Fabolous, and Ivory Scott on the “Down Bad” single released last month. As part of this year’s re-release, Jeremih also reissued his landmark debut mixtape for fans on all DSPs. Jeremih created Late Nights With Jeremih in 2012, so celebrating its 10th anniversary was the perfect way to commemorate this milestone.