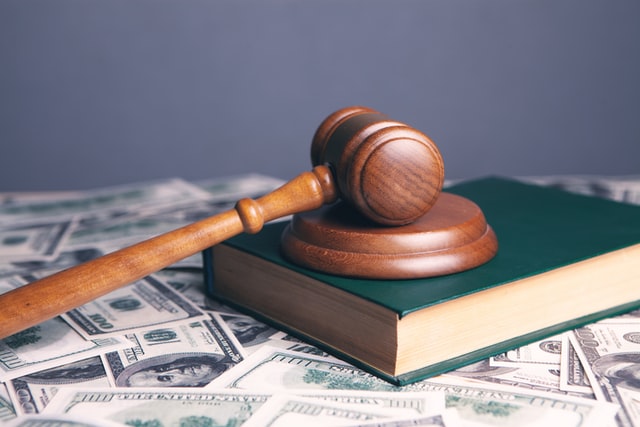 During Wednesday’s (Nov. 10) hearing, Kyle Rittenhouse testified in his own defense. An Antioch, Illinois native charged with homicide for killing two people, started crying uncontrollably during the interview in which he claimed he acted in self-defense.

“I did nothing wrong. He testified that he defended himself.

When the anti-police brutality protests in Kenosha, Wisconsin took place last summer, Rittenhouse claimed to have been protecting private property and offering first aid. The person who attacked him first and threatened to kill him twice, according to him, was Joseph Rosenbaum, whom he fatally shot.

“Shouting, “If I catch any of you alone, I’m fucking gonna kill you,” Rosenbaum threatened Rittenhouse. “He said, ‘I’m gonna cut your fucked up hearts out.’”

Joshua Ziminski also told Rosenbaum to “get him and kill him”, according to the 18-year-old. Following that, Rosenbaum chased Rittenhouse and threw a plastic bag at him, but Rittenhouse stated that he believed it was a chain. During the trial, police testified earlier that the first shot fired by Ziminski was the one heard by Rittenhouse behind him.

The Kenosha County Circuit Judge Bruce Schroeder called a recess when Rittenhouse began crying during his testimony about Rosenbaum.

Following the shooting, Rittenhouse reported Anthony Huber assaulted him with a skateboard and then confiscated his gun.

A later statement by Rittenhouse alleged that Anthony Huber, the second victim he shot, had attacked him with a skateboard and stolen his weapon.

Mr. Huber hit Rittenhouse in the neck with his skateboard for the second time when he came up behind him, according to Rittenhouse’s testimony. “I feel the strap being pulled from my body.” “I just fired one bullet.”

Thomas Binger, Assistant District Attorney, asks Rittenhouse several times if he planned to harm anyone that night when he attended the rally.

“I never intended to kill them. The people who were trying to attack Rittenhouse, he said, “were going to be stopped.” He continued, “I stopped the person who was hitting me.”