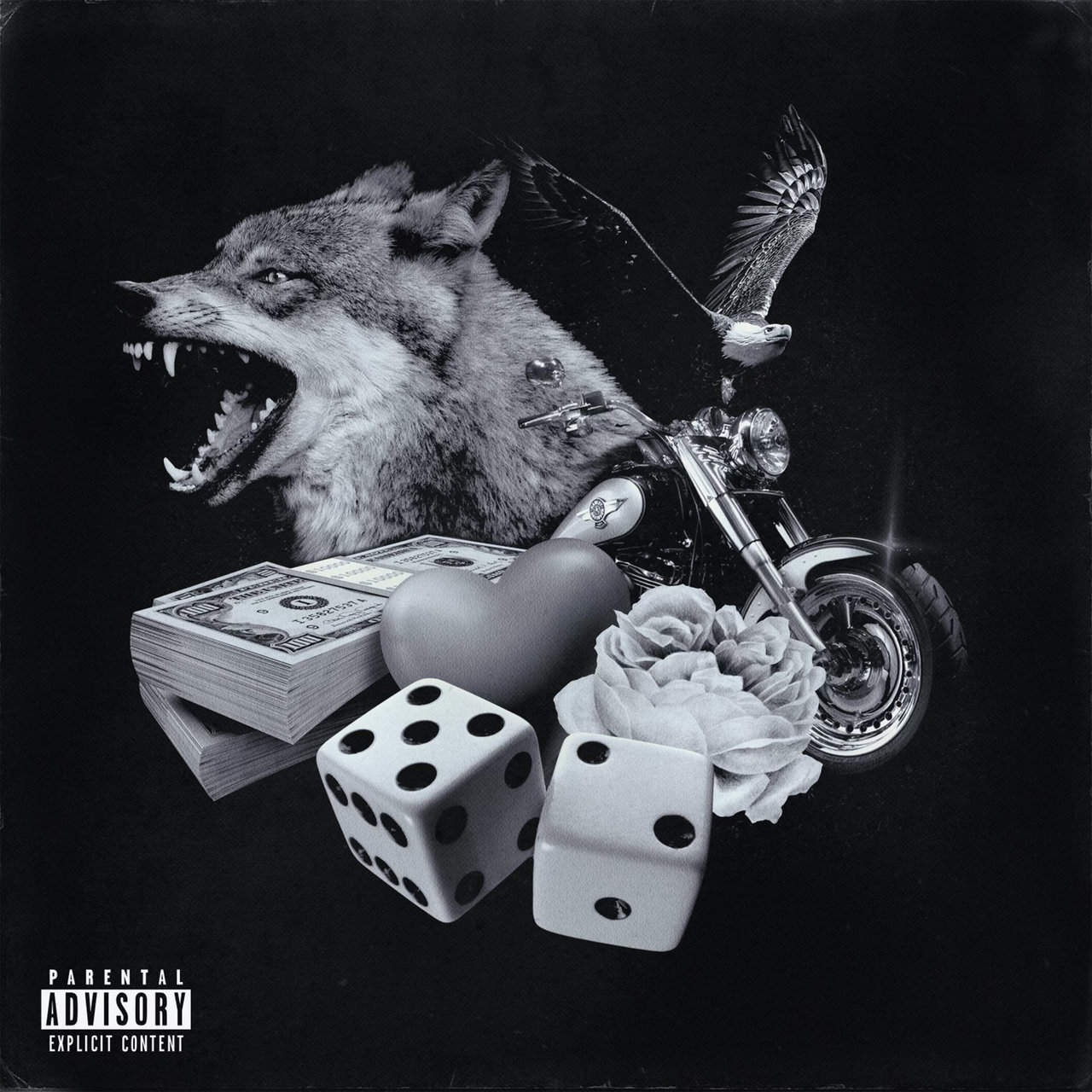 In the latest visual from Vince Staples and Mustard, “MAGIC” is brought to life

The Joe Budden Podcast Episode 565 | This Is Where I Stand feat. Melii

As a follow-up to recent collaborations including “Go To War” by Snoop Dogg, “Preu (Remix)” featuring Fireboy DML, and “Chose Me” Blueface, Blaxst has returned with a brand new single called “Sometimes.” Zacari provided the production on this one as the California star teamed up with the Brazilian singer to offer a smooth tune this weekend. In the opening act of the track, Blxst sets the tone with a smooth vocal performance.

Blxst surprised their fans with a surprise two-pack EP featuring Russ and Drakeo The Ruler last year. The release marks Blxst’s first release since No Love Lost, his critically acclaimed debut album. While all of this is going on, he still makes time to consistently release visuals for his tracks as well as heading out on tour to perform for his fans.

Blxst released the EP No Love Lost in 2020 and has not been the same since. The project has unquestionably been a success. The album peaked at #3 on Billboard Heatseekers Chart and cemented his position as a member of the 2021XXL Freshman Class, an Amazon Breakthrough Artist, a BET Amplified Artist, as well as the first recipient of the Billboard Rising Star Award.