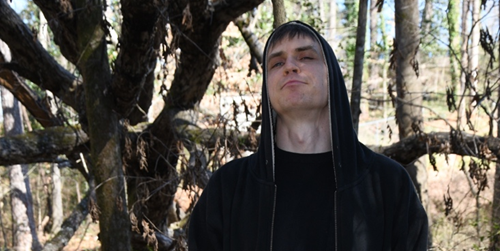 The new video from Central Cee shows “Straight Back To It”

Stillborn Twin is an American hip-hop and rap artist from Atlanta, Georgia. His ambitious aim is to continue to fill gaps in the ever-expanding universal spectrum of music. Stillborn Twin took a while to realize that making music was his calling on this planet.

Though life threw distractions at him, he eventually realized he had a talent for music. In addition, he discovered that nothing could change his mood in such an effortless way as a good track could. Then he decided to turn his attention towards music, which had always been his destiny. As a matter of fact, his mother used to sing to him while he was still in her womb. From a young age, Stillborn Twin’s life was infused with the power of music.

In his opinion, pain is synonymous with life, and all of his experiences with pain contributed to his music and to Stillborn Twin’s reality. Despite the fact that nobody loves emotional pain, he believes it is necessary for an individual to grow. Stillborn Twin is an accomplished musician and has a talent for playing rhythmic instruments. The way he creates his masterpieces is often by building a beat and letting the song inspire him. He thoroughly enjoys the creative process. As a vocalist, Stillborn Twin constantly experiments with unusual mashups of styles and genres. Stillborn Twin is a rising talent to watch out for in the future.

Bobby Baymont continues to level up in 2022

TuneTuneFTW understands her music purpose in 2022