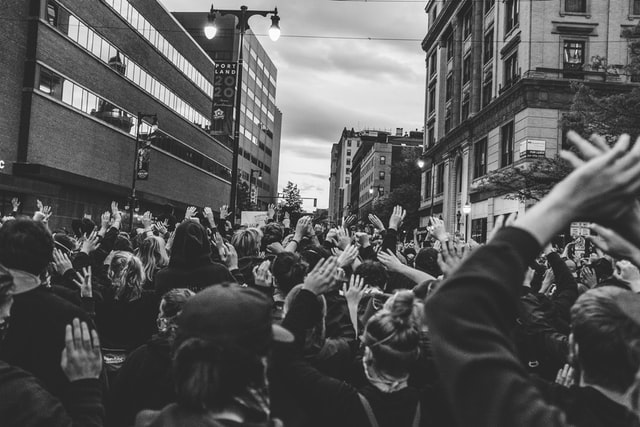 In a lawsuit filed against the Police Merit Board, former Louisville Metro Police Department (LMPD) officer who was fired for lying on the search warrant leading to Breonna Taylor’s tragic death is seeking his job back.

Joshua Jaynes was dismissed from the Louisville Metro Police Department by the Police Merit Board more than two months ago. His attorney, Thomas Clay, has vowed to battle the case in court. His suit was filed on Friday (Sept. 17). On Monday (Sept. 20), Clay told the Courier-Journal, “There are solid grounds for this appeal.”. As a matter of law and fact, I believe that the Louisville Metro Police Merit Board made the wrong decision.

Board attorney Mark Dobbins is accused of exceeding “his role as legal adviser” and “arbitrary decisions not supported by true facts” according to the complaint.

The search warrant that led to Taylor’s home being raided the night she was killed was fabricated by Janeys, who was fired from the department in January. A cop was called to the house based on a misleading affidavit. This led to an internal investigation finding.

Jaynes’ investigation uncovered that Taylor’s ex-boyfriend had received suspicious packages alleged to contain drugs at Taylor’s home in West Louisville, according to the warrant. However, according to his termination letter, this information was untrue.

According to the former cop, another detective informed him about the packages. But the information was never confirmed.

The Merit Board questioned Jaynes about the allegation that he did not check with the postal inspector prior to the hearing back in June. According to the ex-detective, he did not. “My question is, how can we be sure that you have spoken to someone else besides an intermediary?” asked a member of the Merit Board. Ultimately, the board voted to terminate Jaynes.