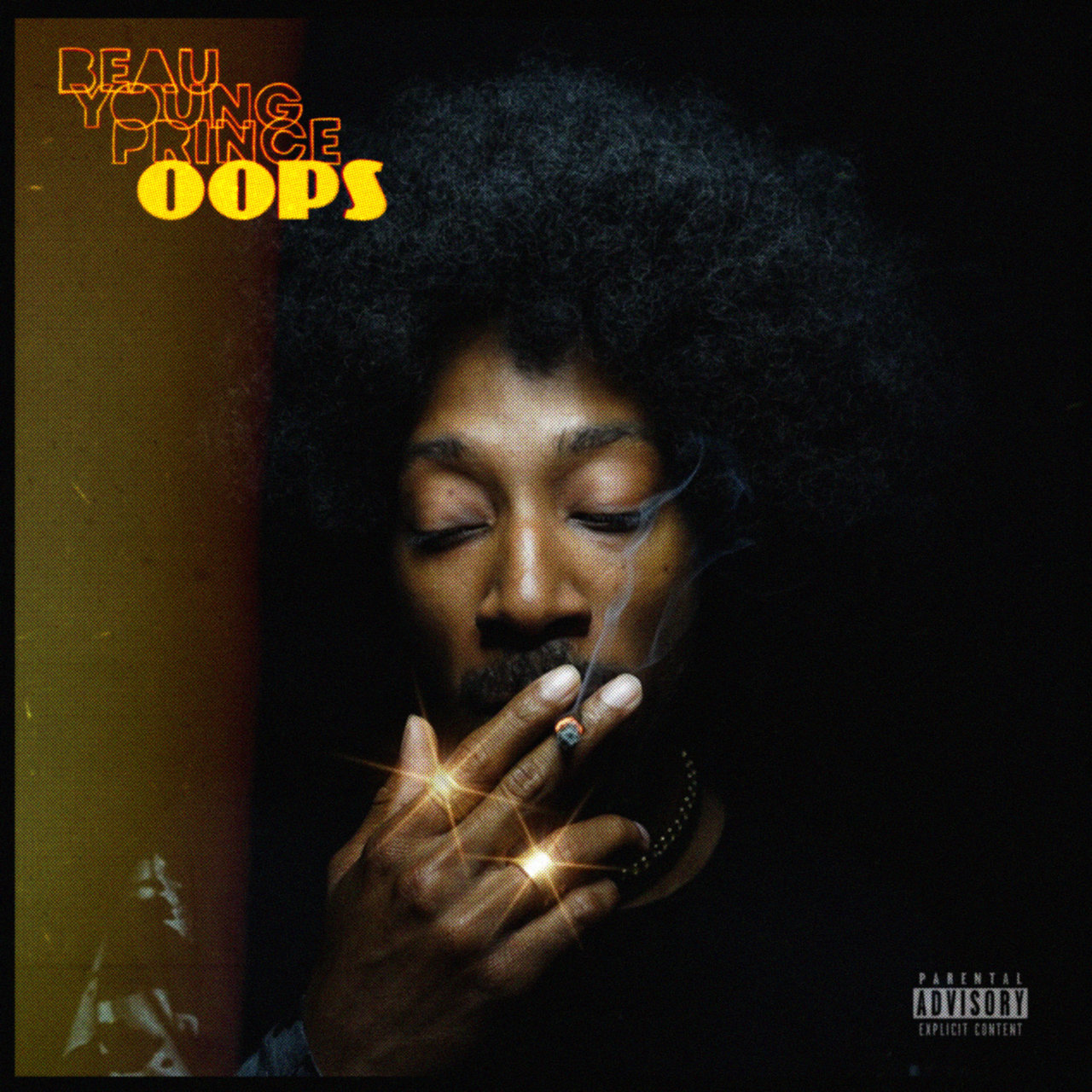 There is a new Beau Young Prince on the scene. Earlier this month, the D.C star released his latest track “Oops,” a tribute to the legendary Missy Elliott that samples Tweet’s classic track “Oops (Oh My).” Produced by Jailo, the infectious track embraces the spirit of its predecessor while providing lyrics that discuss the artist’s sexual escapades:

A press release from Beau Young Prince explains the release and his love for Missy in more detail:

“Missy Elliott represents one of the most creative minds to emerge from the D.C. area, which is why I have always been a big fan of her, since I am a native of the D.C. area. I have decided to release some updated music following my double platinum achievement a few months ago. It is simply my way of paying tribute to a legend while also adding some original flavors to the mix. It has that D.C. energy and momentum that will make anyone move.”

“Opps” follows previous releases “400 Gas,” “Why You Mad?,” and “Chop,” which were released in November. With Groovy Land, he released seven tracks under Def Jam in 2018, including collaborations with Lord Francis and Shy Glizzy. Flipp Dinero contributed an additional assist to Groovy Land’s Deluxe Edition.

The video for “Used To” has been released by GwalaBoy Phlyy.