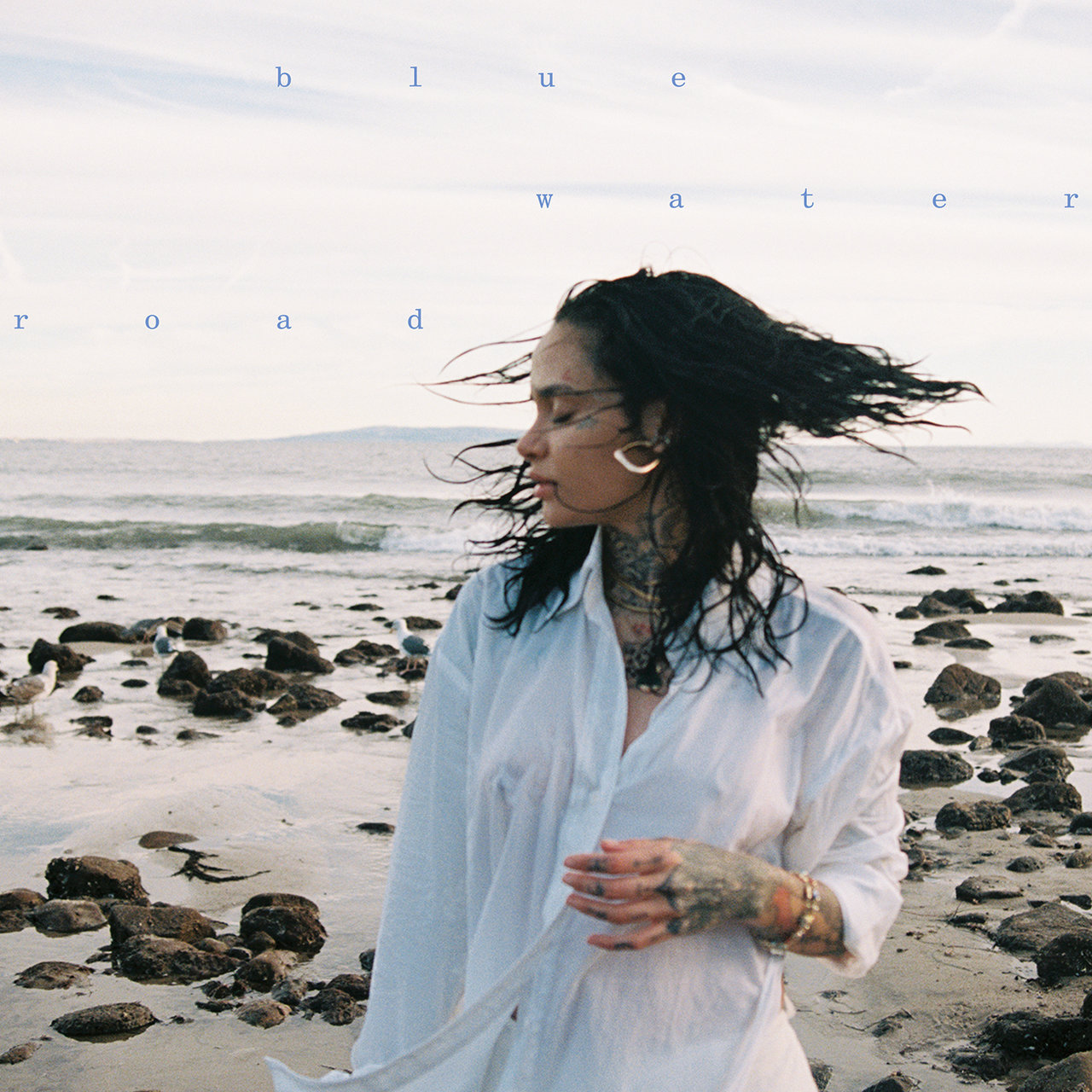 This is a great time to live! There has been a lot of creativity within the R&B world in recent years, and Kehlani has, without a doubt, contributed to that light. It Was Good Until It Wasn’t, the Oakland singer’s sophomore album, was relatively quiet since it dropped in 2020. She has also taken a break from social media for a few weeks. During this time, Kehlani was organizing her business affairs and working on her new project while other artists held the fort. With the release of her third studio album, Blue Water Road, on April 29th, she sailed her way to success yet again.

There was no doubt that fans across the board were thrilled after the album was announced. Kehlani created a 3-part documentary to give her fans a very exclusive look into her life in preparation for the release of Blue Water, which makes it feel even more special. Kehlani was thrilled to be able to share something so meaningful. The album was completed earlier this year. Her crew took a road trip so that she could capture the album in a natural setting. In addition, she considered some of the most significant aspects of her journey from conception to completion.

As you can see from the album’s introduction, Blue Water Road is a perfect follow-up to the artist’s first two studio albums. You will most definitely be listening to this album frequently. Aside from 13 releases, Kehlani has also collaborated with Justin Bieber, Blxst, Jessie Reyez, Thundercat and others! Blue Water Road was executive produced by Pop Wansel and is undoubtedly one of Kehlani’s best endeavors to date.

In his latest project, Pooh Shiesty comes out with ‘Shiesty Season’

The new video for “Just Coz” features Aitch and Giggs.