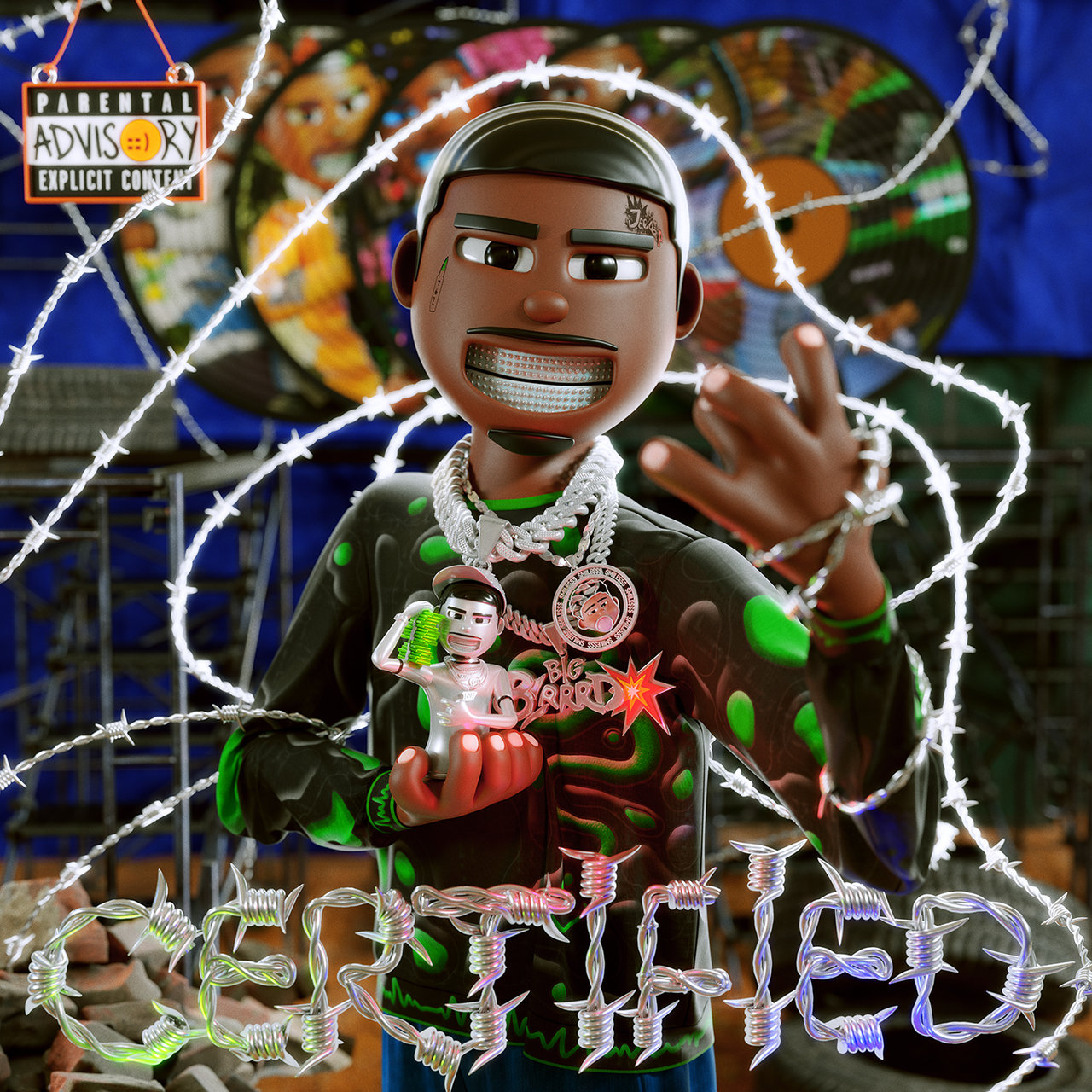 Since Pooh Shiesty’s debut mixtape Shiesty Season dropped in February last year, it’s been over a year since the release. The project continues to flourish among supporters all over the country. The tape has already become a classic, and that’s not surprising; it is his first release. In the last year, Memphis rapper Groovy D has released tracks like “Neighbors” and “Back In Blood” (feat. Lil Durk) that have been constantly played in the streets and on radio stations across the country. It was only natural that he should follow-up by adding more heat to the already solidified stone. As of today (April 29), Pooh Shiesty has provided fans with an extended clip entitled Shiesty Season: Certified.

Shiesty also joined forces with Smilesss co-founder Waheed Zai to create an exclusive NFT collection which was released on Wednesday. Four mixtape covers from Shiesty Season, along with an auctioned 1-of-1 artwork for the project, adorn the 250 items. Purchasing the ski mask from Pooh Shiesty will also include a t-shirt and a Pooh Shiesty signature t-shirt. As part of the 1-of-1 auction, a platinum plaque will be gifted to the auction winner. According to Waheed, the commission now feels like a significant moment in his artistic career, which was felt at the time as a good opportunity. “I took a gamble on wanting to build something that I had never tried before, and Pooh Shiesty and his crew trust me to deliver.”

Approximately 21 tracks are included on Shiesty Season: Certified including Lil Baby, G Herbo, Big 30, No More Heroes,Veeze and more! Check out the latest Pooh Shiesty release and share it with others now.

With the release of ‘Blue Water Road,’ Kehlani returns with a new album