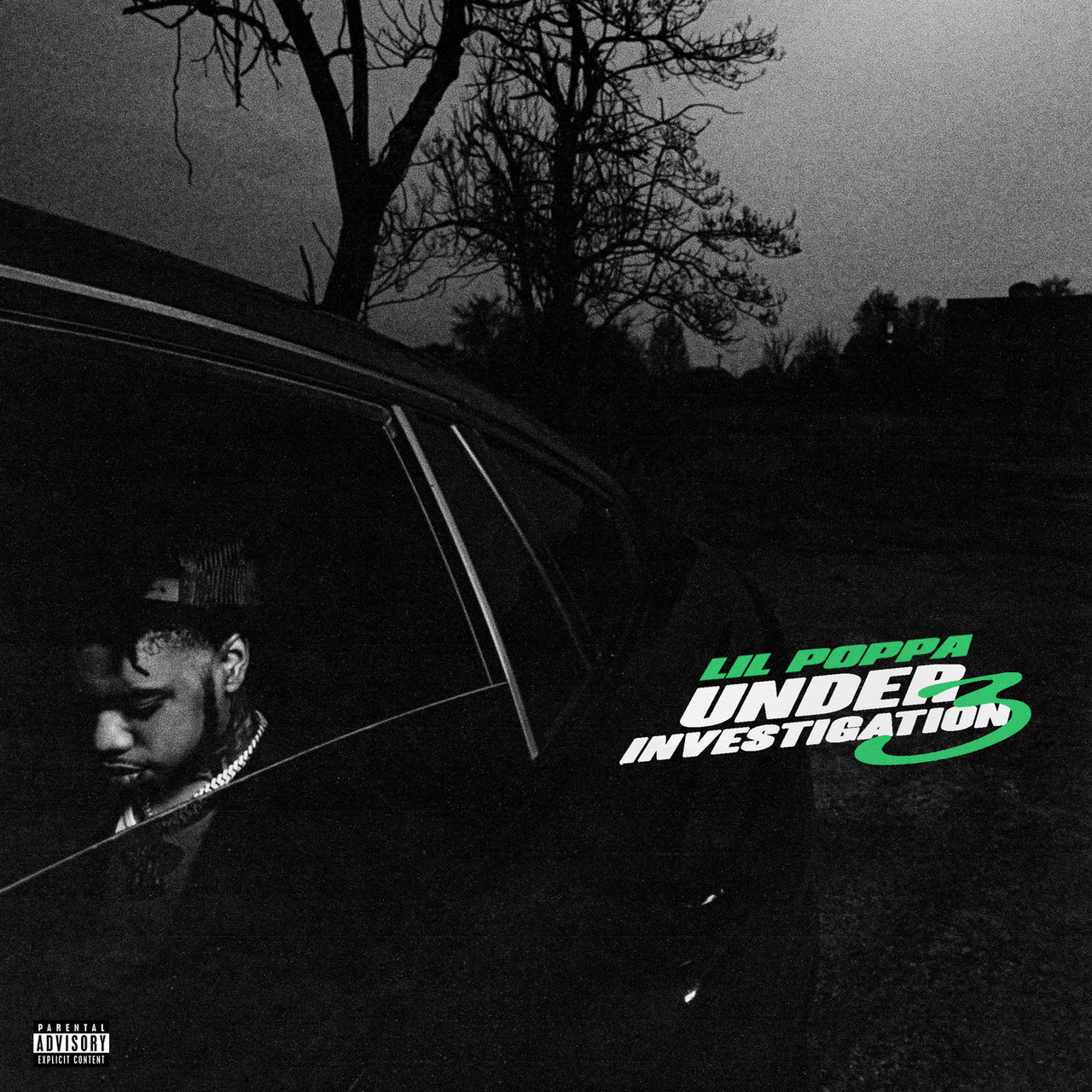 The third and final installment of Lil Poppa’s Under Investigation series has been released today (April 27) as a brand new body of work entitled Under Investigation III. A new album by Lil Poppa features Lil Duval, Yo Gotti, and JDot Breezy and is preceded by the single “H Spot.” A new video directed by Jerry Morka opens with Lil Poppa making his way through the streets in a Porsche while he recounts meeting up with his friend, which sets the stage perfectly for the upcoming album release:

It comes on the heels of Lil Poppa’s debut studio album with Rule #1/Interscope Records, Blessed, I Guess. With his last few projects, the Jacksonville, FL artist has amassed over 500 million streams and has also performed with Mozzy and Polo G across the country since signing nearly three years ago. Poppa is planning more shows in the near future. The rapper will perform alongside Jacksonville rapper Nardo Wick on June 3 as part of the “Wicked-Wildchild Summer Bash” event in his hometown and at Rolling Loud to be held on July 22 in Miami, Florida.

The new video for “Same Old Ways” by Ama Lou has been released.

In his latest project, Pooh Shiesty comes out with ‘Shiesty Season’