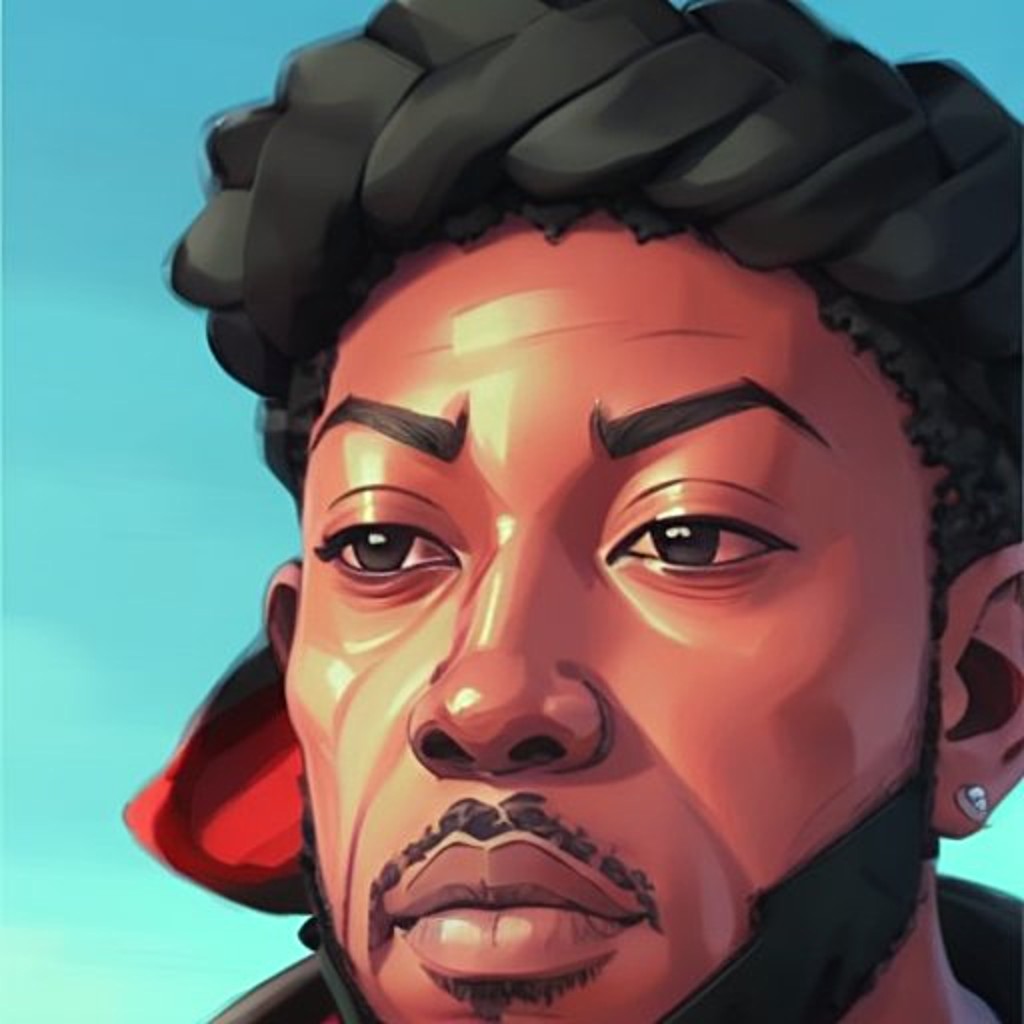 Hip-Hop is an unexplainable force of nature.

Jose Wrexx’s latest record, “In It To Win It,” is a masterclass in Hip-Hop delivery. Jose Wrexx’s unrivaled lyrical prowess and wordplay are on full display as he spits bars with the intensity and fire that has made him one of the emerging forces in the rap game today.

There has been a constant theme in Jose Wrexx’s music about pushing the boundaries of what is possible and encouraging people to think outside the box. His latest single, “In It To Win It,” illustrates this perfectly.

Jose Wrexx is a natural-born truth-teller in rap culture.

Featuring catchy hooks and hard-hitting beats, “In It To Win It” gets stuck in your head and makes you believe the impossible is possible. The message of hope and overcoming adversity has always been at the forefront of Jose Wrexx’s music, now taking it to new heights with “In It To Win It”.

“In It To Win It” provides you with hard-hitting beats and verses that will inspire you to win. Listen to a Jose Wrexx song when you’re feeling down or having doubts about yourself, and let him remind you that anything is possible. Heading into 2023, “In It To Win It”, is slated for release via a distribution partnership deal with Jose Wrexx’s company, MUSICHYPEBEAST, and EMPIRE.