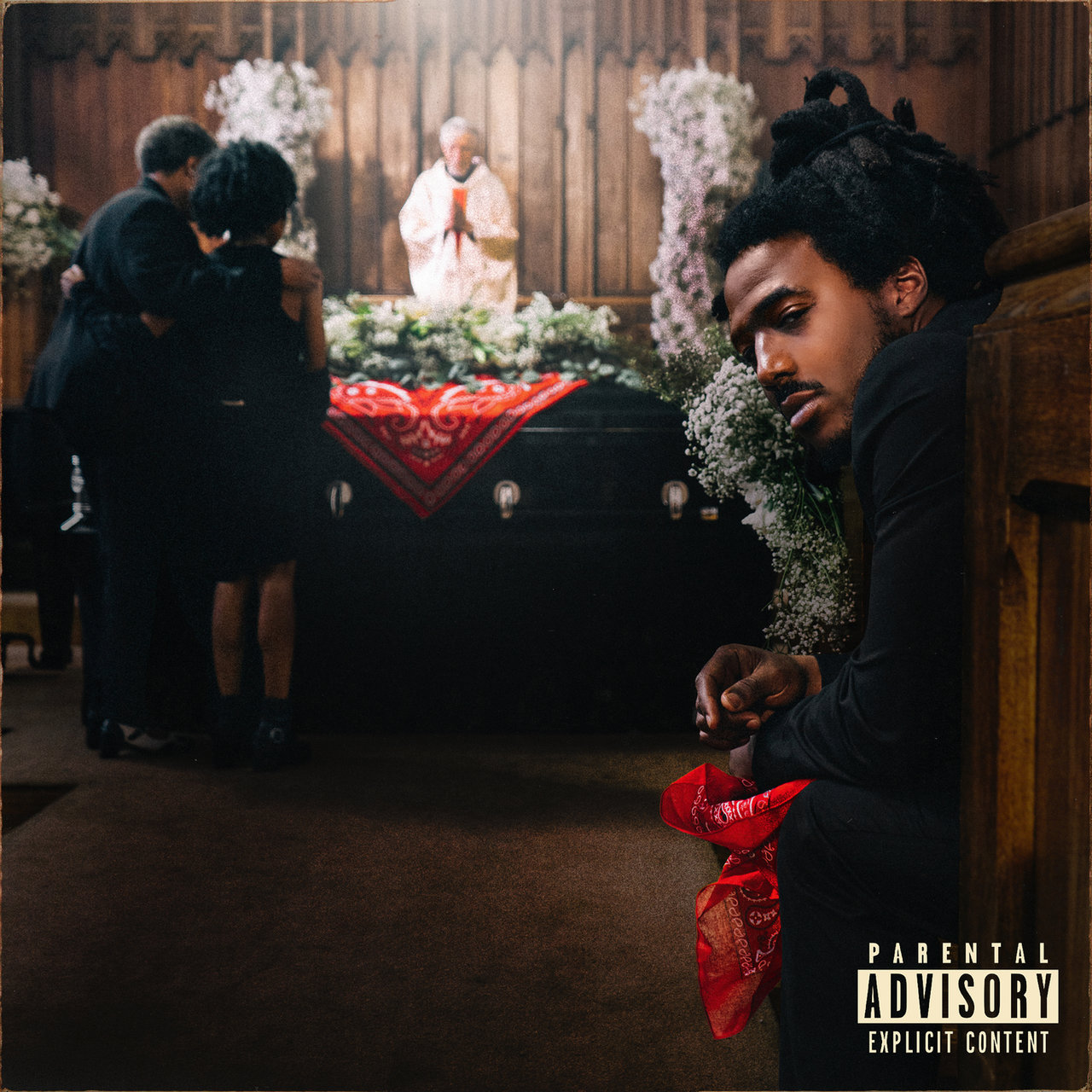 With the “Through 2 U” collaboration, Ski Mask The Slump God team up with Bktherula

When it comes to west coast rap today, there are a number of rappers who come to mind immediately. It is likely that Mozzy’s name will appear near the top of this list most of the time. In the years that have passed, the Sacramento lyricist has repeatedly proven himself worthy, and he continues to grow and improve. The fact that Yo Gotti saw something special in Mozzy and signed him to the CMG family last year says a lot about what the rapper is capable of. After joining forces with the Rap Avengers, many fans hoped he would be able to do well with his first solo effort for CMG. The seventh studio album by Mozzy, Survivor’s Guilt, is expected to be released on Wednesday, July 22.

‘Mozzy’ is a true example of a person who made it from the trenches to the top. Getting where he is today was the result of sacrifice, hard work, and working his ass off. Since day one, the CMG rapper has maintained authenticity, compassion, humility, and a strong sense of love. He has an adoring fan base who knows every word to every song he’s ever released (old or new), notably for Mozzy’s unique raspy voice, hard-hitting bars, vivid storytelling, infectious flow, and that he consistently wears his heart on his sleeve when it goes unnoticed.

Mozzy doesn’t spit turn up music that can be bumped in clubs or at functions. Instead, he effortlessly engages listeners by simultaneously sharing, sharing, and confiding in those same sentiments. With countless accolades to his credit and an even greater body of work, The Survivor’s Guilt might just be the project that convinces you to jump back into the fold if you’ve been out of the loop.

Nardo Wick is back with a brand-new album ‘Who Is Nardo Wick?’

“Tangerine” is the new single from Will Hill.