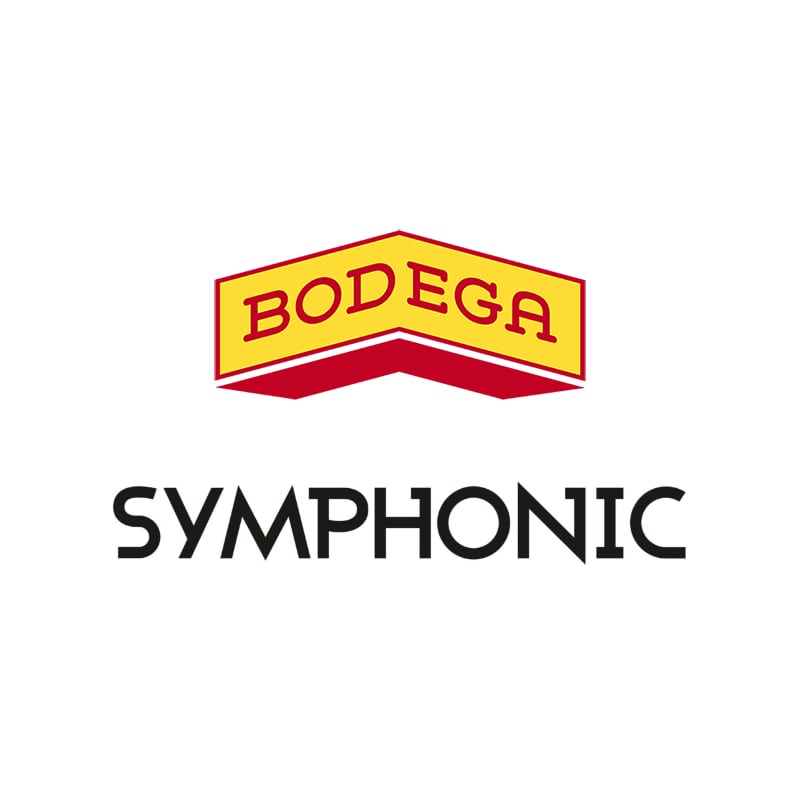 The Joe Budden Podcast Episode 484 | They Took Halloween From Us

Symphonic Distribution, one of the world’s leading music distributors, recently announced its expansion into Mexico and Africa as well as a fruitful partnership with Award-Winning Producer Dallas Austin’s newly launched distribution company D.A.D.

In collaboration with these new partnerships, Bodega Sync will have exclusive access to a combined amount of 10,000+ pre-cleared songs in as many different genres as possible. By providing a world-class music supervision team at Carbonero to oversee Bodega’s sync roster, Carbonero is also investing in attracting license opportunities throughout Latin America.

This past year has given Bodega Sync a unique opportunity to step back and reassess how best to grow our business; focusing on strategic partnerships, digital marketing and expanding services to better serve our clients across all markets.

Located in Brooklyn, NY, Bodega Sync represents a vibrant community of independent artists, labels, and producers. As a result of the efforts of sync veterans Jon Mizrachi and Randall Foster, Bodega maintains a superbly curated and diverse catalog of music spanning a range of genres from around the globe.

With a fast-growing following of music supervisors and advertising agencies, Bodega offers full service creative pitching, targeting marketing and promotion within the sync community as well as microsync opportunities.

SyncFloor’s partnership with them has enabled them to set up a one-stop sync store that is integrated into their website and that has been created by utilizing SyncFloor’s technology. By using the innovative open-text search technology offered by SyncFloor, users are able to browse through their catalog and easily license music for use in varied applications.

Plain White T’s, Trizz, YONAS, Claire Guerreso, Bronze Radio Return and many more are clients. There has been ton of exposure for videos, songs and samples originally from the Bodega catalog on the majority of the major TV networks, streaming platforms, and in many advertising campaigns for brands such as Verizon, MINI Cooper, Amazon, Ford, Gold Bond, HP and more.

As a result of their new international partnerships, Bodega and Symphonic will increase their ability to serve their clients, while reaching new territories will solidify their unique competitive advantage.

One of the biggest cannabis companies in the U.S. is headed by the first black CEO of Jay-Z’s The Parent Company